Home MOVIE 15 Examples of Replacing Actors In Movies with Themselves 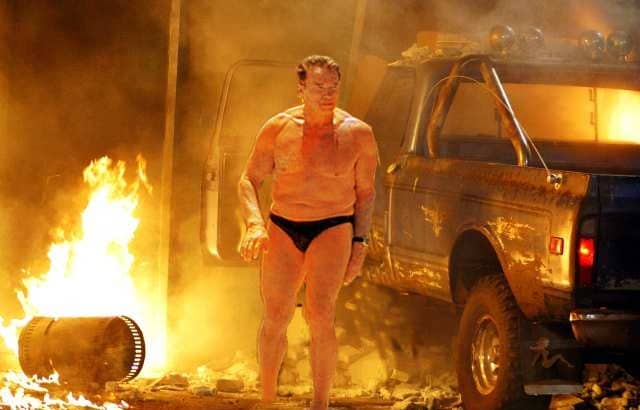 I think it’s safe to say that I’m easily amused by the solid work of people manipulating movie images in ways that make us laugh.Â  But when it comes to movie manipulation generally what we see is the use of other characters, or the altering of certain characteristics of a picture to create an effect.Â  So instead of a character having a human hand, it might be replaced with a robot hand.Â  A frown might be turned into a smile.Â  And so on.Â  However, I stumbled across something that I found to be a pretty novel idea and one that got my attention.Â  What if you take a movie character and replace that character with another movie character from the same actor?Â  Sounds a little mind blown right?

The results are quite interesting…. 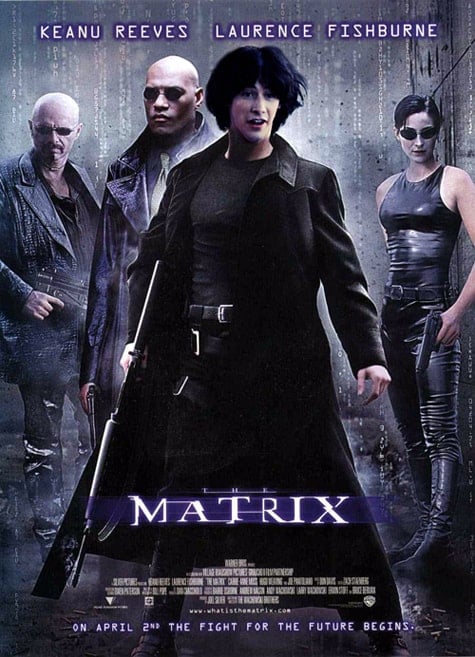 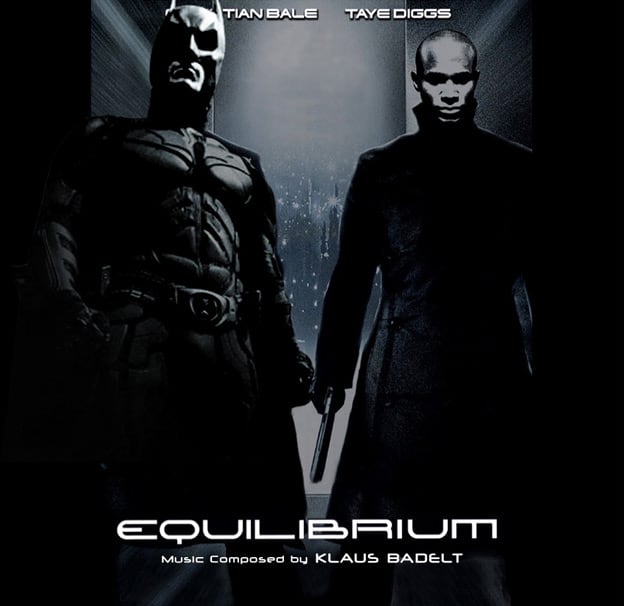 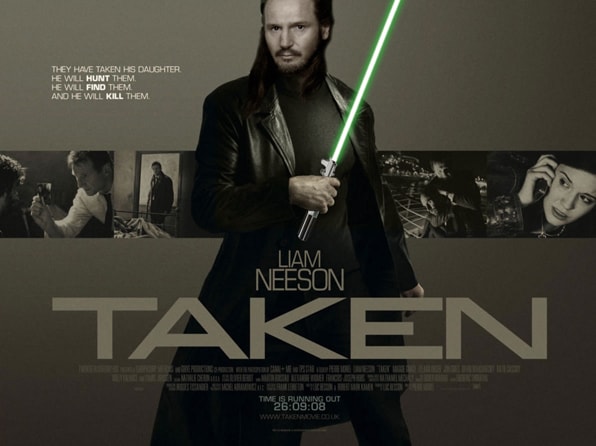 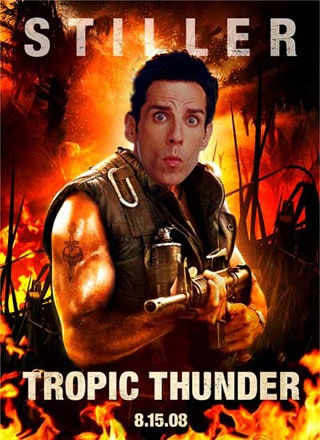 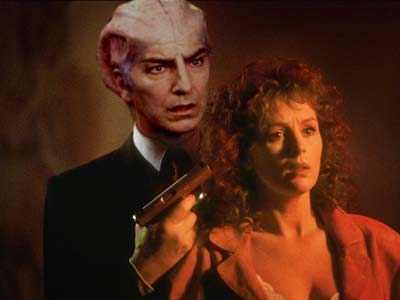 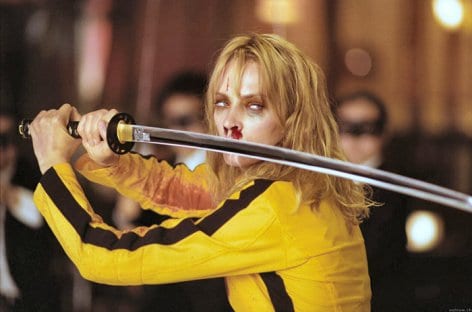 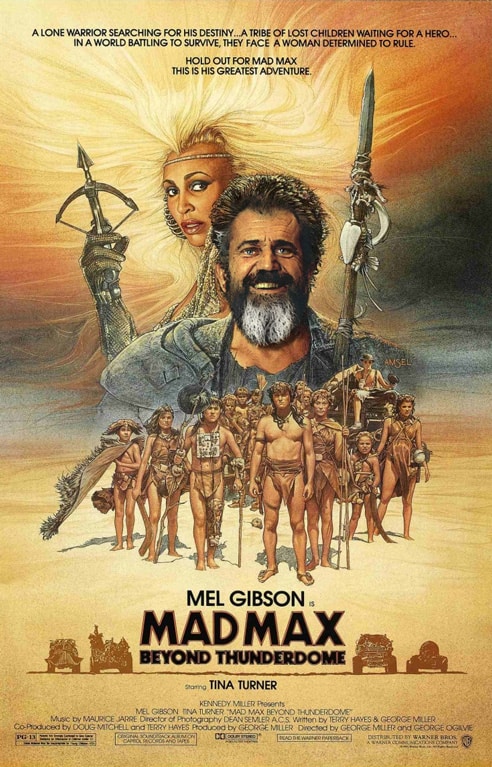 Lord of the Rings Meets The Matrix 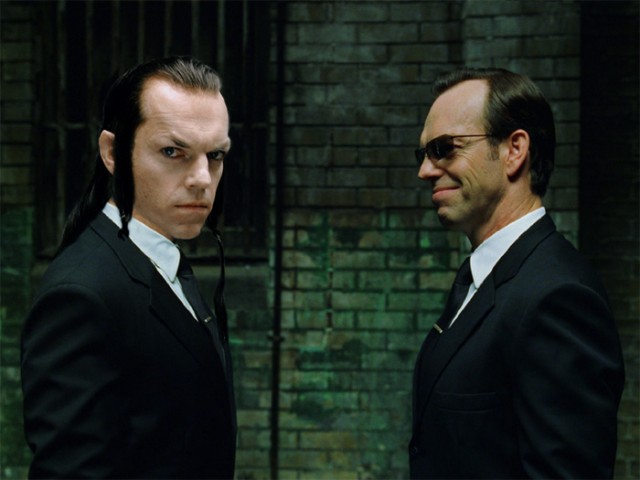 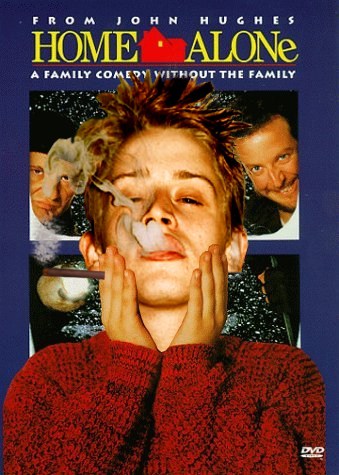 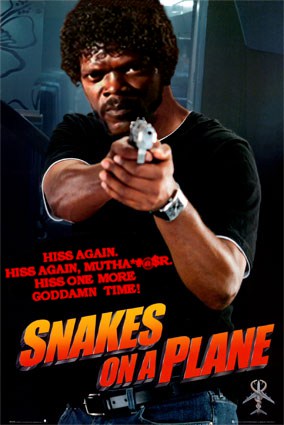 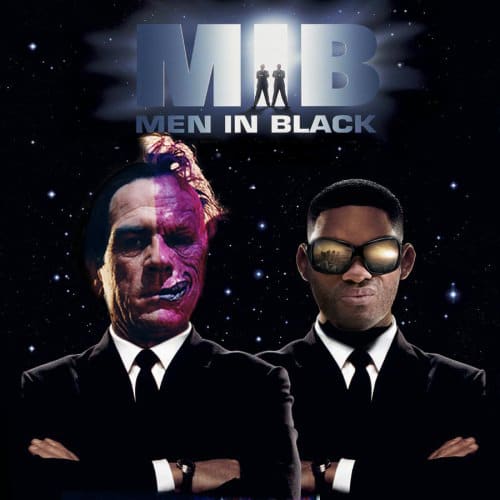 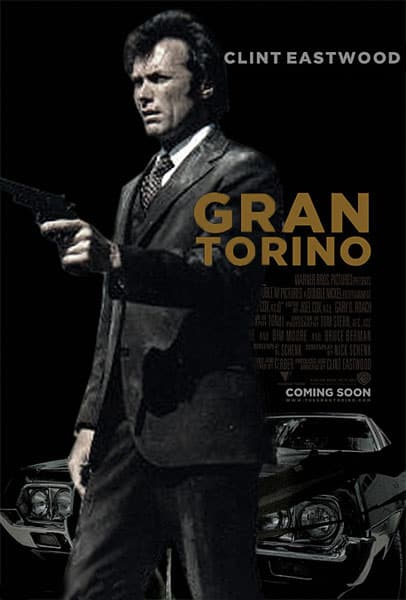 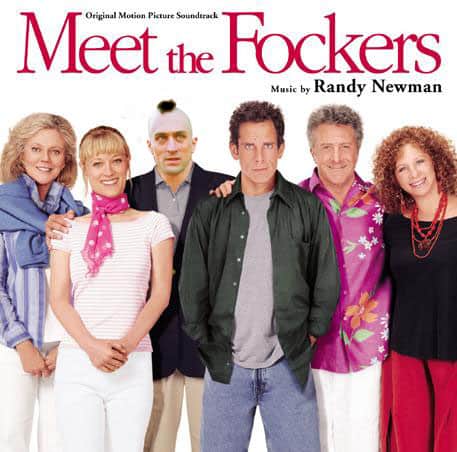 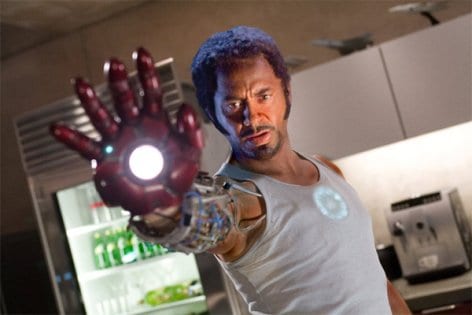