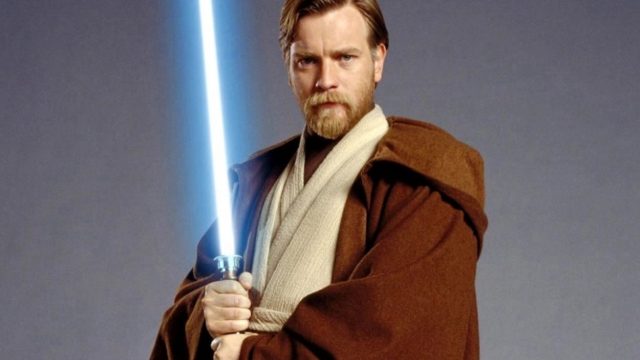 It has been announced that the Star Wars spinoff centered around Obi-Wan Kenobi will be starting production in January of 2019. This is one of the first pieces of news that have been released about the project ever since it was confirmed in August, which in turn, came after years and years of rumors about such a project being under consideration. Regardless, since the spinoff will be starting production so early in 2019, it seems reasonable to speculate that it will be released in 2020, particularly since no Star Wars movie has been announced for that particular year at this point in time.

What Else Do We Know about the Obi-Wan Kenobi Spinoff?

Unfortunately, we know next to nothing about the Star Wars spinoff that will be centered around Obi-Wan Kenobi. However, there is still enough context to support some tenuous speculation.

For example, there are a lot of people who believe that Ewan McGregor might be making a return to the Star Wars franchise as Obi-Wan Kenobi. Primarily, this seems to be because he has expressed an interest in returning to the franchise, meaning that what remains to be seen is whether Disney is interested in seeing him reprising the role or not. With that said, since McGregor reprising the role would make it much easier for movie-goers to connect with the Star Wars spinoff, it is not reasonable to think that Disney is likelier to say “Yes” than “No.”

Based on this, it is not unreasonable to speculate that the Obi-Wan Kenobi movie will focus on his later exploits. After all, it has been some time since the Star Wars prequels, meaning it would be the simplest and more straightforward solution to have McGregor play an older Obi-Wan Kenobi. Furthermore, an older Obi-Wan Kenobi would provide whoever is in charge of the spinoff with a lot of creative room without bumping into existing canon.

By this point in time, the character’s exploits as a Jedi are well-covered. In contrast, whatever happened to the older Obi-Wan Kenobi who went into hiding after Revenge of the Sith is much less well-covered by existing Star Wars material, with some notable exception such as his final duel with Darth Maul in order to keep Luke Skywalker safe. As a result, an Obi-Wan Kenobi movie set in this particular part of the character’s life seems like it would make the most sense, though there are bound to be other possibilities as well.

With the recent confirmation of the Obi-Wan Kenobi movie, it will be interesting to see what else is being planned for the future of the Star Wars franchise. At the moment, it is known that Rian Johnson will be in charge of a new trilogy with no connection to the current three trilogies. Furthermore, Solo: A Star Wars Story will be coming out in May of 2018. However, Kathleen Kennedy has stated that the studio has been planning an entire decade’s worth of projects after Episode IX comes out, but provided no information besides that for obvious reasons. Currently, rumors abound about spinoffs centered around Boba Fett, Yoda, and others, but until more information comes out, they are just that, rumors, meaning that interested individuals should wait and see.