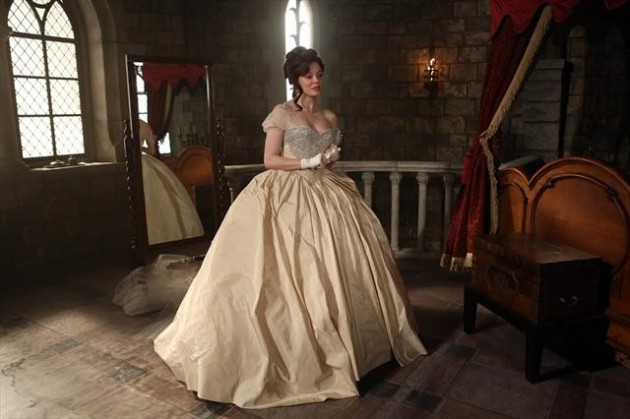 However you feel about Rose McGowan these days doesn’t diminish anything she’s done in the past. She’s been vocal and in a very vehement fashion following the damage that was done to her and many other women in the Weinstein scandal, but unlike many of those that made the same allegations Rose came out firing without much of a thought as to where her shots were going to land and what kind of damage was going to occur. It’s very natural to want justice and it’s deserved when something undeserved as happened to those that never wanted it, but justice in this nation is not about seeking to actively damage anyone and everyone that’s within the emotional blast radius, and while McGowan might be due her justice, which was settled at $100,000 in the Weinstein scandal, the emotional fallout is something that not even she could have anticipated.

Here are a few things that you might not have known about her.

10. She auditioned for a role in Girl, Interrupted.

Rose was going for the part of Lisa Rowe, possibly the most unstable girl in the entire movie. Unfortunately for her the part was taken by Angelina Jolie, who put in the kind of performance that made the character stand out in a big way.

9. At one time she was engaged to Marilyn Manson.

This seemed like a big mismatch despite the fact that Rose has dressed in dark colors and worn dark makeup for a lot of her career. But she had to get away from the lifestyle as she puts it, which included a lot of drug abuse and other facets that she didn’t care for. She does still go to his concerts, but as a fan and nothing more.

8. Rose wanted to be a museum curator when she was younger.

You can just imagine that this kind of job would be a lot more low key than the profession she actually went into and it possibly wouldn’t have placed her in line to be harassed by Harvey Weinstein. Of course it also might not have been where she was meant to be.

7. She wasn’t the first choice as Tatum in Scream.

The role was supposed to go to Melinda Clarke but she turned it down. Melinda and Rose would go on to work together on the show Charmed when Melinda guest-starred later on. Things happen for a reason sometimes it would seem, as Tatum was actually a good character for her.

6. Rose ran away at age 9 to escape the cult her parents belonged to.

Her parents were part of the Children of God cult, the same one that Joaquin and River Phoenix’s parents belonged to as well. It would take a lot of gumption on the part of a kid to finally have enough and just run, but it does indicate a very strong will.

5. She has agoraphobia and OCD.

Both of these are hard conditions to overcome since agoraphobics don’t tend to like wide open spaces, so going outside is a kind of torture that they have to get used to if they don’t want to be a shut-in. Having OCD on top of this however only seems like it would take her forever just to go somewhere or even settle depending on what form the disorder took.

Some people just don’t like fish for some reason. For some folks it’s the smell, or the taste, or something else. Some folks don’t believe in it since they think killing fish is harming them, which of course it is, but it’s also a source of food that people have been eating for longer than activists have been around.

3. Ironically she found that she could actually fit through the pet flap in Scream.

Remember when Tatum was struggling to get through the flap and the killer actually just hit the garage button to send her into the jamb? It turns out that Rose discovered she could actually fit through the flap. So maybe Tatum didn’t need to die after all.

2. After finding a job at McDonald’s early in her life she became a vegetarian as a form of protest.

She had to find a lot of odd jobs to support herself when she emancipated from her parents, but trying to change McDonald’s by becoming a vegetarian is perhaps one of the most inane things a person could think of. She was young and idealistic at the time and possibly thought that her movement would change things.

1. She was reportedly going to star in a new version of Red Sonja.

There were a few posters that were put up depicting her as the iconic redhead, but they were taken down eventually and nothing came of the movie. It’s probably for the best since it doesn’t seem like her role to be honest.

Like her or not, Rose has been a talented actress for some time.